Entrepreneurial spirit is something Ross has 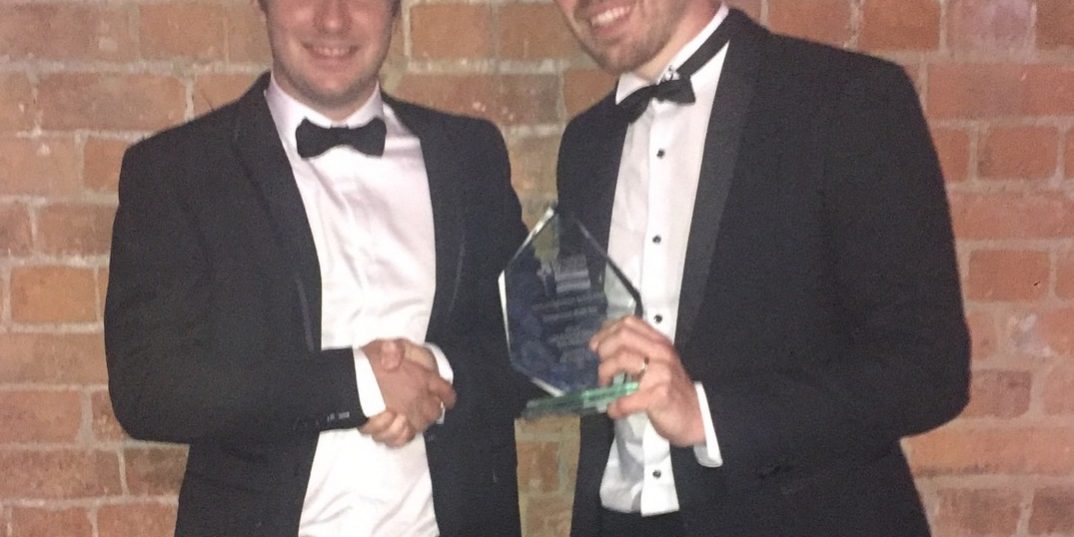 Entrepreneurial spirit is something many business people have. However some have more than others.

In 2016, company director, Ross Cheeseman, was named Entrepreneur of the Year at the East Midlands Chamber’s annual awards.

Ross is based in Linby, a village just next to Hucknall where he was born and bred. He was named at the annual awards for the commitment he has shown to building the business. He was also credited for the company’s dedication to apprenticeships. Because Ross has come through an apprenticeship originally himself, he knows how valuable they are.

The regional Chamber Business Awards, are the only awards, which are purely by business, for business in the East Midlands. The annual competition is recognised and celebrated by local and regional businesses. It also provides the chance for award category winners to progress into the national British Chamber Awards.

Ross said: “I was so pleased to be given this award. We’ve not been in business for too long in the grand scheme of things. So to be recognised by all these other business leaders across the region is mad! To be recognised for the work I’ve done, together with Luke, is a real honour.”

Strata Eckington
2nd November 2019
Recent Articles
Tags
18th Edition fire news partnerships
Contact us
For any enquiries, please do get in touch, using either the number below, or by completing our contact form. A member of the team will endeavour to respond to you as soon as possible:
Go to Top